As a part of Cal Shakes’ Shared Light Initiative, we are working to refine/revise/evolve our practices to decenter a single curatorial voice, to be in a sustained relationship of support with our artistic community, and to reimagine the relationship between organization and artists/activists. Enter—the inaugural Artist Circle. 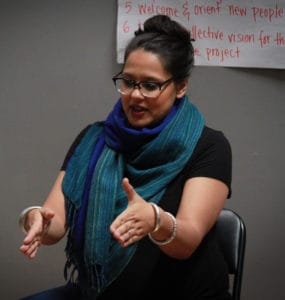 Tatiana is a participatory theater artist, restorative justice practitioner, youth organizer and educator. Grounded in knowledge of self and ancestors, she holds deep commitment to dismantling systemic oppression while tending to spiritual, psychic, and interpersonal wounds. She is a youth advocate around military recruitment/counter militarism, alternatives to incarceration, and ethnic studies. Tatiana learned theater in the streets of her community, inspired by Bengali performance protest traditions and liberatory possibilities of ritual and celebration. She develops cultural resistance strategies with leaders across people’s movements for justice and dignity. As a survivor of violence and traumatic brain injury, performance, for Tati, is a sacred act of being witnessed by community. Nourished by working class solidarity, anti-imperialist agitation, and queer feminist revolt, she loves to write plays and poetry. You can find her riding her bike, studying martial arts, and choreographing fight sequences to flip the social prescriptions of violence, reclaim power, and reach catharsis.

Check out Tatiana’s website to learn more about her work in conflict transformation, theater for social action, speaking, and writing.

What we love about Tatiana: “I had the privilege of witnessing Tatiana’s work in a culminating performance at FCI Dublin, a federal women’s prison in Dublin, CA. About 300 women packed into the makeshift performance space in the rec room, creating one of the most engaged and participatory audiences I have ever seen. They gave their devoted attention to their peers performing at the front of the room. Tears. Laughter. Call-outs, and volunteers joining in sketches, and at the end a thundering ovation. Afterwards many got up to tell the actors how they’d witnessed them changing through their participation in Tatiana’s program. Some of the performers said it was the only time they had been able to tell their own story, or the first time they had felt listened to. Tatiana does life-changing work.” – Andrew Page, Director of Development 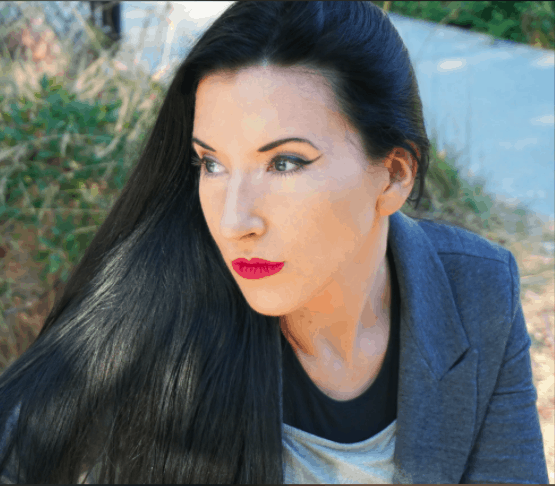 What we love about Shannon: “From our first interaction, it was abundantly clear that Shannon was someone reimagining what theater can be and how it is made- not simply for the sake of artistic innovation, but as deeply and urgently tied to healing and transformation. Every time I’ve shared space with Shannon since, I’ve been newly reminded how this isn’t a metaphor. It is an embodied and active practice of centering care, of naming erasure, of investing in people and process over hierarchy and product. She is a generous, curious, unapologetic leader inside and outside of the rehearsal room whose way of approaching art-making has profoundly impacted me and all those lucky enough to collaborate with her.” – LeeAnn Dowd, Artistic Producer 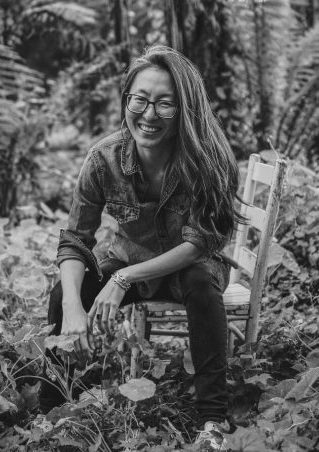 Mia is a writer, educator, and trainer for transformative justice and disability justice. She is an abolitionist passionate about building the skills, relationships and structures that can transform violence, harm, and abuse within our communities that do not rely on or replicate the punitive system we currently live in.

What we love about Mia: “Mia’s the best. It’s simplistic to say, but it’s the fundamental truth. As humans we are all complex and multilayered and embedded in all of Mia’s complexity and multilayeredness is a joyful, witty, open, loving, fun, and brilliant human. She’s a visionary who can see the world as a better place and has the skills, intelligence, and determination to help make it a reality. To say I’ve learned so much from Mia in my work with her in the transformative justice cohort is an understatement. Mia expanded my perspective of the world as it is today and, most importantly, the world that is possible.” – Sarah Williams, Managing Director

To learn more about Sarita, check out her website.

What we love about Sarita:  “Sarita meets all things—her craft, her activism, the world—with a generous humanity and fierce commitment to change. It’s the heart of her practice of servant leadership, and inspires all who meet her and all who receive the gift of collaborating with her.”- Eric Ting, Artistic Director 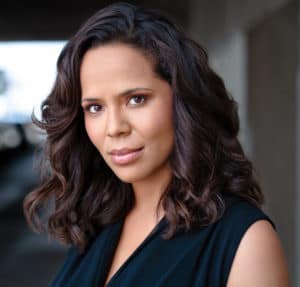 Lauren is a San Francisco-based theater artist focused on art that invites us to grow into right relationship with ourselves, each other, and the environment. She loves the act of bringing new stories to life and has performed with Campo Santo, Crowded Fire, American Conservatory Theater, Kansas City Repertory Theater, Berkeley Rep, San Francisco Playhouse, San Francisco Shakespeare Festival among others. As a director, Lauren is drawn to projects that highlight women and girls of color and provide opportunities for critical civic engagement from both the artists and the audience. She is a company member with the award-winning ensemble, Campo Santo, a founding member of The Coalition of Bay Area Black Women Theater Artists. a “Reimagining Political Power” Fellow with Yerba Buena Center for the Arts, a recipient of CalShakes Luminary Learn Award for her work applying theater arts in the classroom, and a member of the Seed Team for the Bay Area Theaters Accountability Workgroup. At present, she is turned on by flat leadership models, joy as an act of resistance, and the wisdom of trees.

What we love about Lauren:  “Lauren Spencer is an incredibly inventive and intuitive artist, a compassionate and thoughtful educator and a fierce and fearless activist. She makes those around her better by her example. We are blessed to have her as a foundational member of the Cal Shakes Artistic Circle.” – Clive Worsley, Director of Artistic Learning

More about the Artist Circle program:

Inspired by a notion of Universal Basic Income for Artists, the Artist Circle includes five artists-activists whose work has had a meaningful impact on Cal Shakes by offering them a monthly stipend of $500 for the next year with no expectation of deliverables. This pilot program will explore not just the impact of sustained income for freelance artists, but also offer the invitation to participate in a more distributive vision of curation and visioning at Cal Shakes. Further, Cal Shakes commits to support these artists / activists as an artistic home–providing resources, space, and grant opportunities to support their continued work as cultural and social change agents.

The Artist Circle was initiated with funds received through an NEA CARES Act grant and sustained with the generous support of The Tournesol Project.

Of Kings and Kardashians.

By Philippa Kelly  A month ago, Cal Shakes and the Oakland Theater Project, partnering with Play On! Shakespeare!, closed the world premiere of Marcus Gardley’s