Cal Shakes was founded in 1974. It was 2012 before we staged a play by a Black playwright and about the Black experience. Many will remember Spunk by George C. Wolfe, adapted from three tales by Zora Neale Hurston, directed by Patricia McGregor.

Thirty-eight years. That’s all it took.

Perhaps recognizing the import of the moment, the all-Black cast of Spunk invited our (at the time) nearly all-white theater staff to join with them in a potluck celebration of Juneteenth, recognizing the day of June 19, 1865, when the last slaves in the US were read the Emancipation Proclamation informing them of their freedom—two and a half years after it was first read aloud.

“Celebrate” is the wrong word. Commemorate. We joined in remembering a moment in American history that many of us in the room had not known about.

That moment of community lead by our artists launched Cal Shakes on a course of self-reflection, asking ourselves some uncomfortable—but necessary—questions: Why had it taken 38 years for Cal Shakes to stage a play about the African American experience? 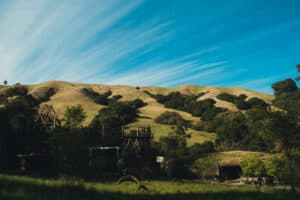 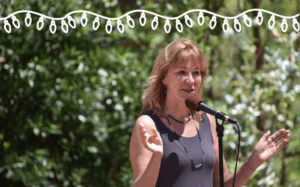